In the morning I decided to visit Jahra Farms. After seeing many interesting birds I came across with Phylloscopus-species that I first thaught to be either Willow Warbler or Chiff Chaff. Since I was carrying quite heavy camera equipment I decided to photograph the bird and identify species at home from my pictures. While shooting few quick shots I noticed obvious green panels on the wings. Unfortunately the bird flew to nearby big Tamarisk tree and disappeared. I thought about the possibility that I had seen Bonelli’s Warbler type of bird.This was confirmed after downloading my pics onto computer. 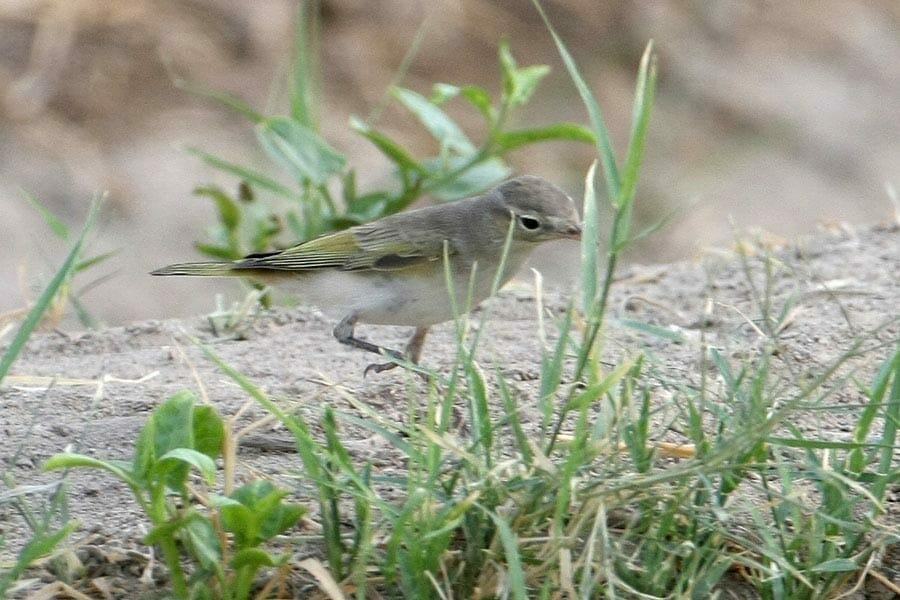 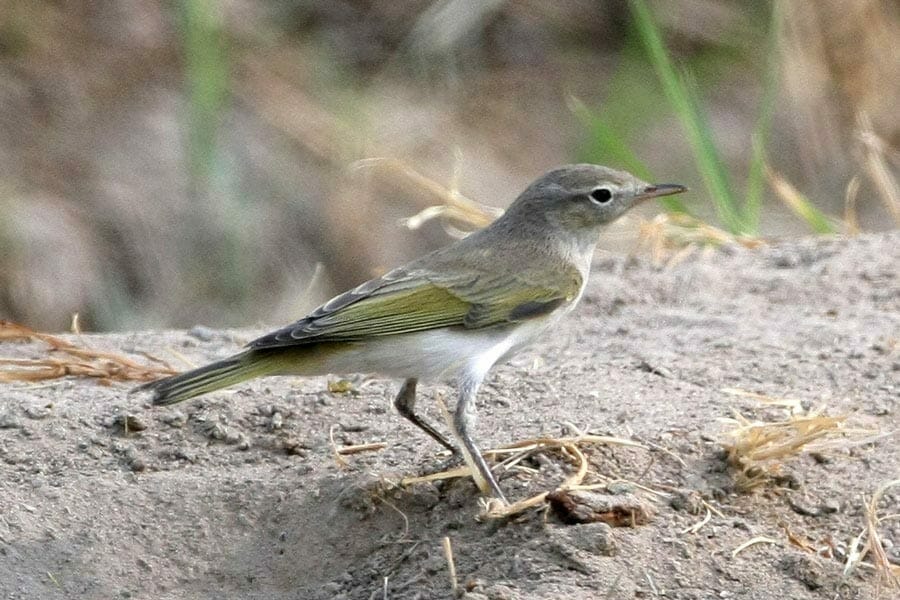