The highlight of my visit was to find a Siberian Chiffchaff and Sand Partridge, but missed Plain Leaf Warbler and Variable Wheatear.

At Green Mubazzara on 24/01/2013 it was a holiday and many people were arround at mid-day.

The same birds were as Yesterday but found Chukar (introduced) 8 and Mallard 1, Sacred Ibis 6, Black-winged Stilt 6.

on 26/01/2013 Kalba Khor was fenced and still closed for maintenance so I went to Fujaira Beach in search of Great Knot but there was Caspian Gull 6, Steppe Gull 10, Sooty Gull 10, Whiskered Tern 36, Lesser Crested Tern 35,Great Cormorant 1. Many people were at the beach restricted the birding so I decided to go to Huwaylat Road but it had a sign post stating no civilian cars allowed. I then followed a sign post to a well at 24 57′ 32.561″ N, 56 18′ 55.248″ E. The well was dry in a vegetated Wadi, so went to explore the Wadi in search of the Variable Wheatear. At the well site there was Striolated Bunting 5, Arabian Babbler 4, White-spectacled Bulbul 2. I then went through the Wadi with my binoculars it was quite apart from the singing Steriolated Buntings there I passed by wild Donkeys Equus africanus and wild goats (probably introduced) on my return I heard calls of chiffchaffs whom I familiar with, they were the calls Siberian Chiffchaffs Phylloscopus collybita tristis, when I relocated the calling bird it was in fact P. c. tristis. It was greyish on upperparts etc. I then rushed to my car to bring my sound recorder and camera. When returned to the Wadi I heard some faint calls good enough to record in the quite Wadi. On my return I found one chiffchaff on an acacia tree then joined by another bird which I was able to photograph. At home the sonogram revealed that it is in deed P. c. tristris.

I then went to Masafi Wadi, the described entrance was closed, I managed to find an alternative entrance behind the houses. I spend two hours in search of Variable Wheatear, but only found a couple White-spectacled Warbler and Collared Doves. 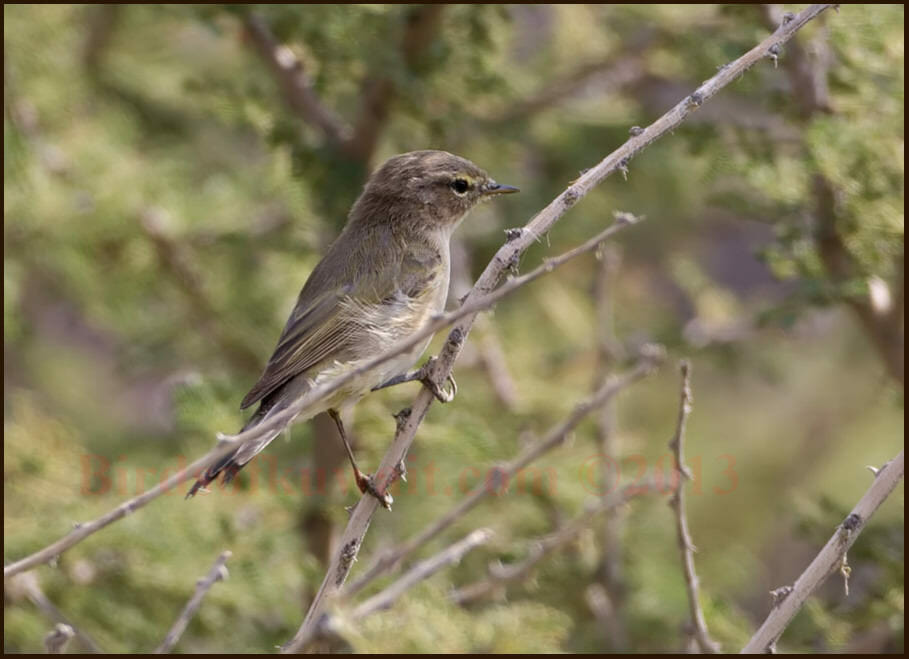 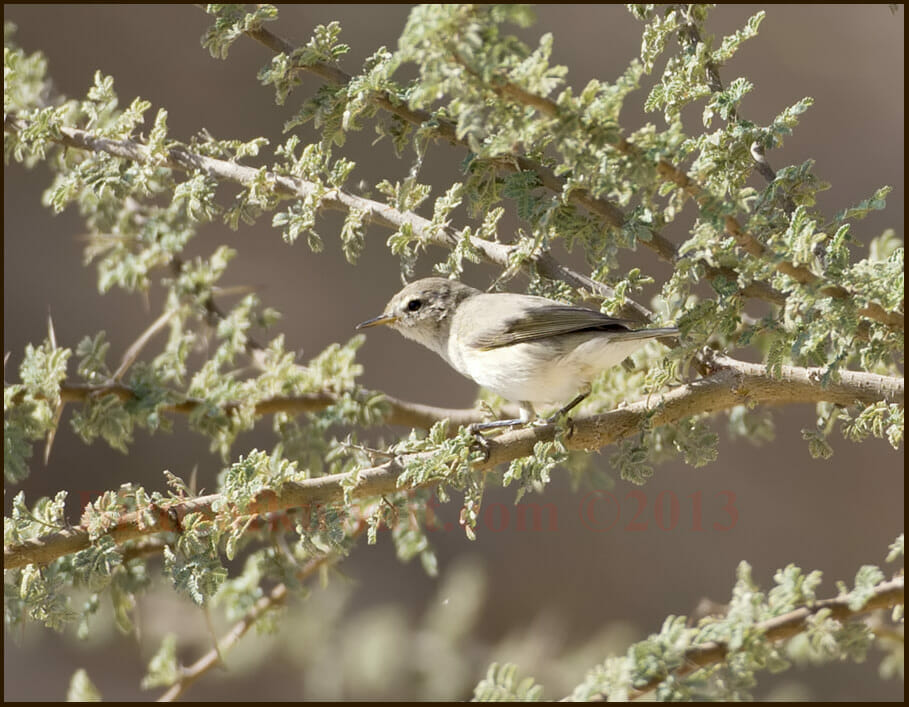 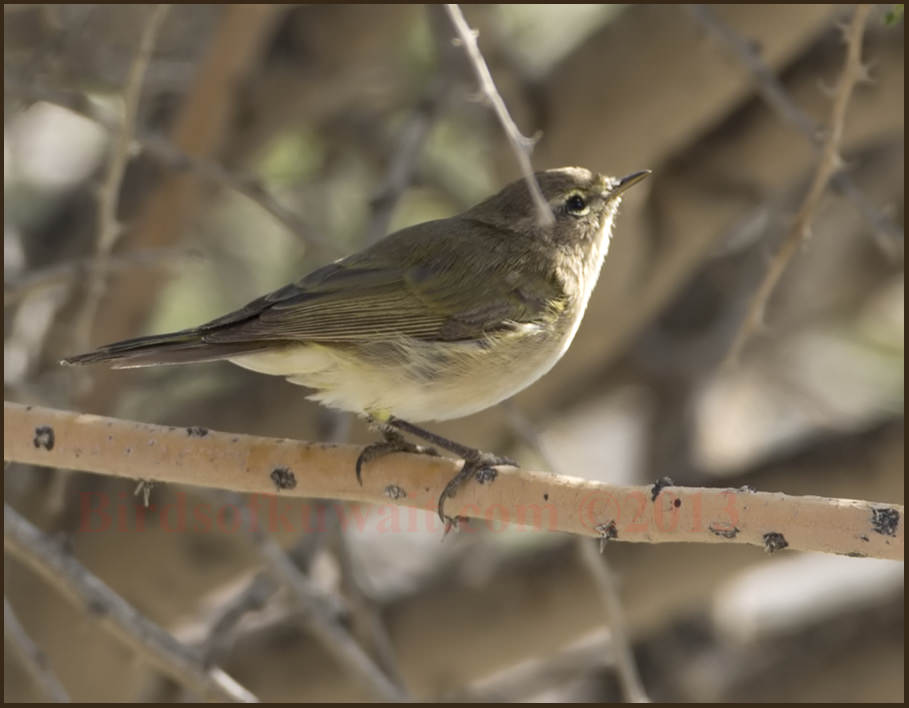 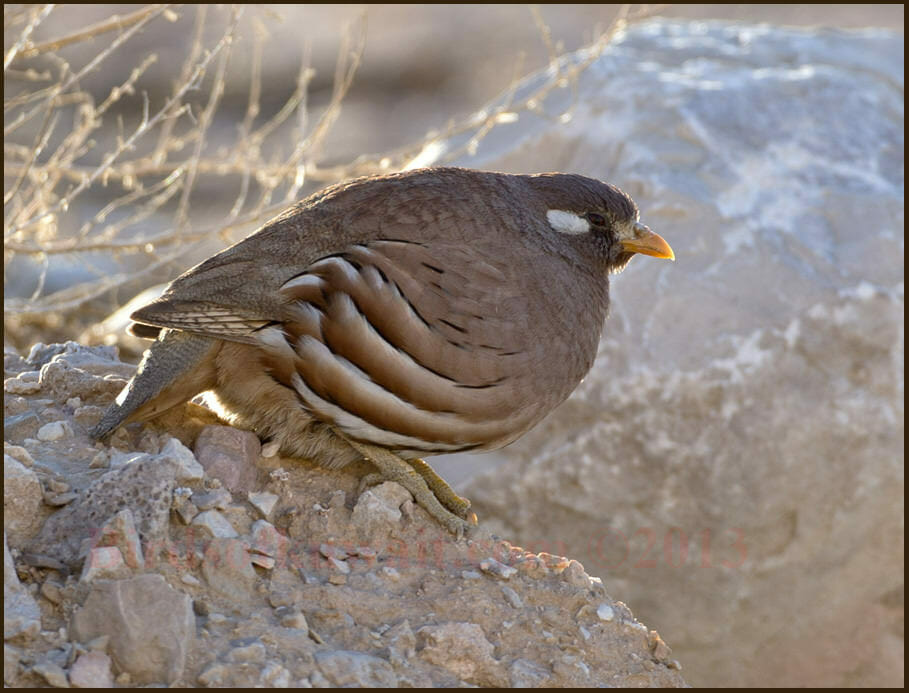 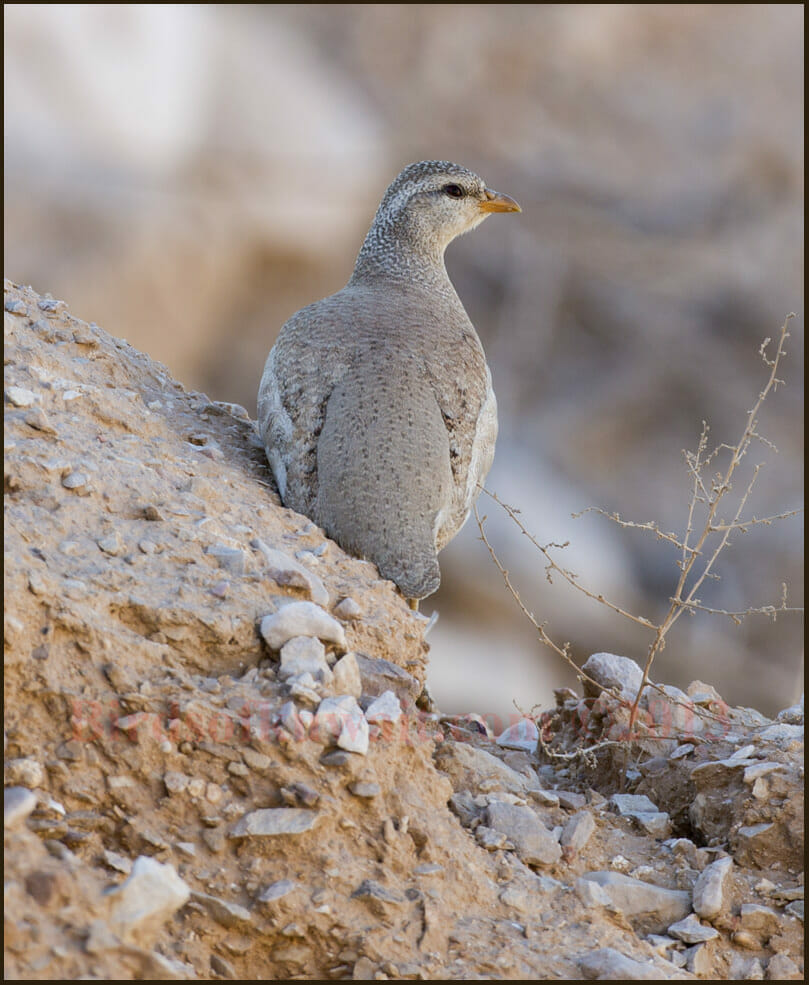 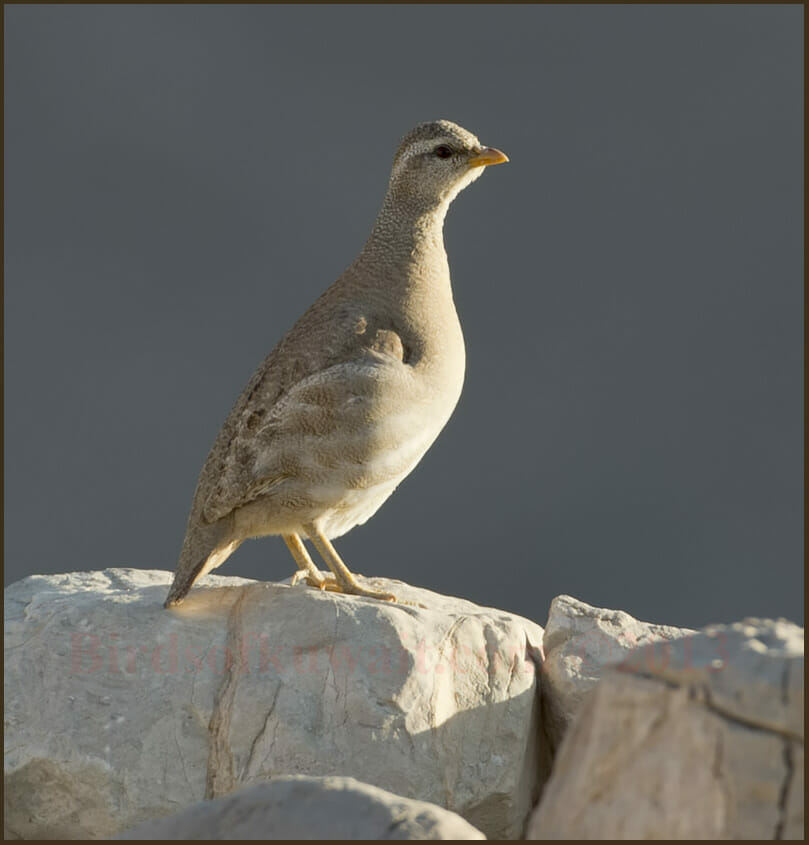 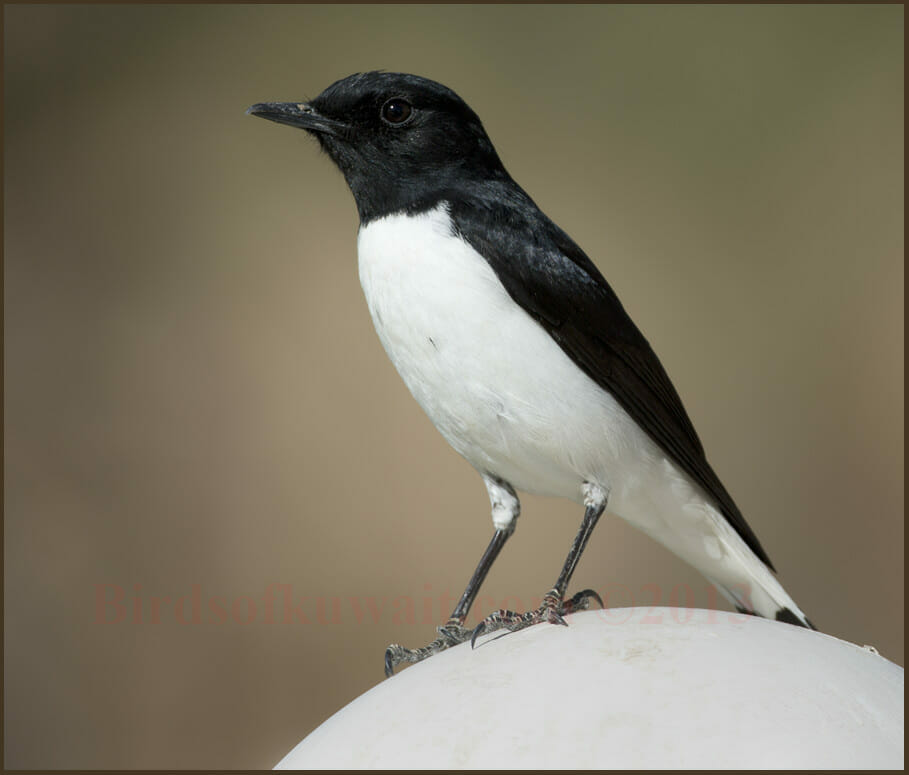 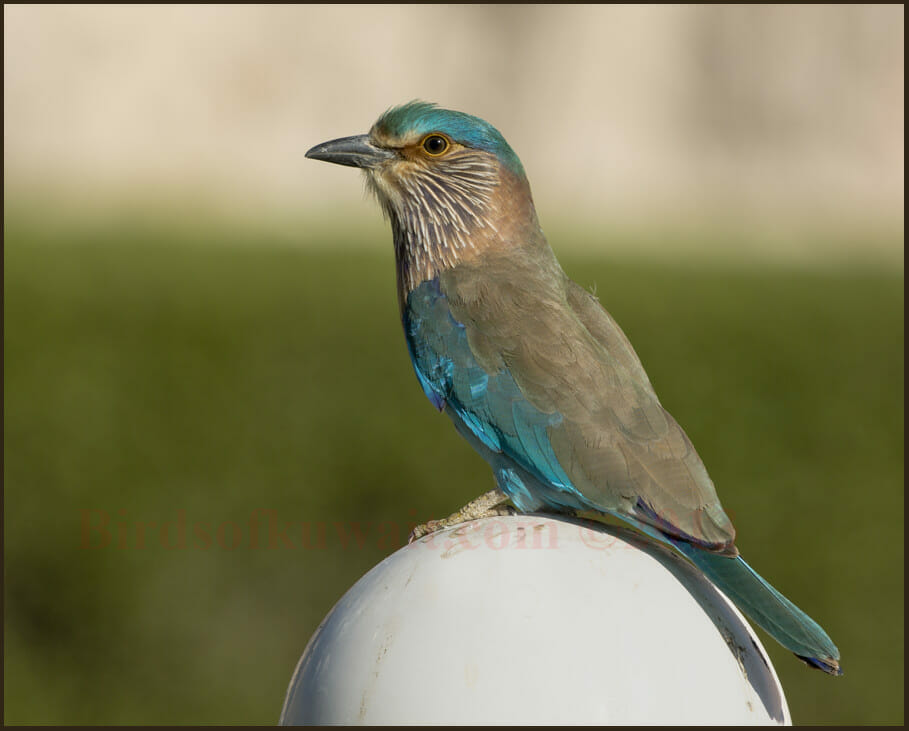 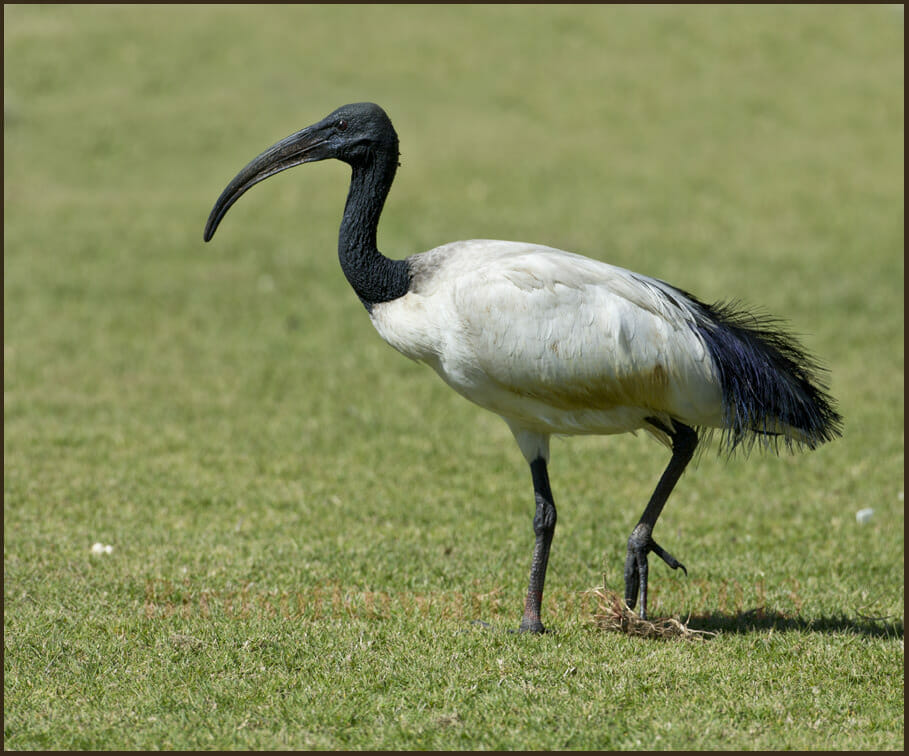 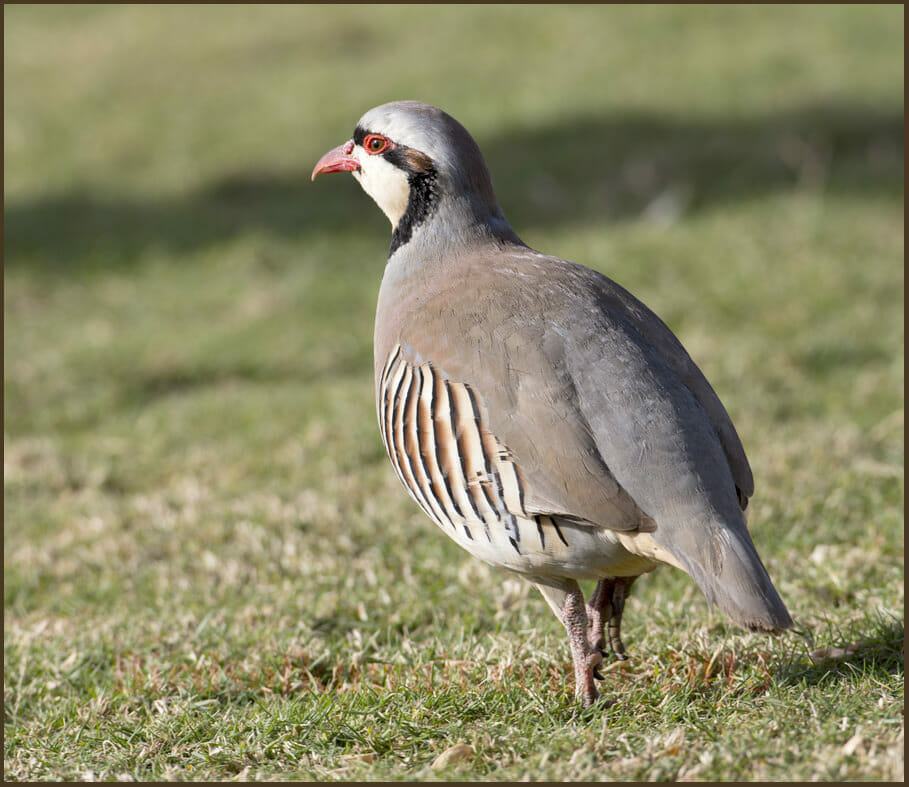 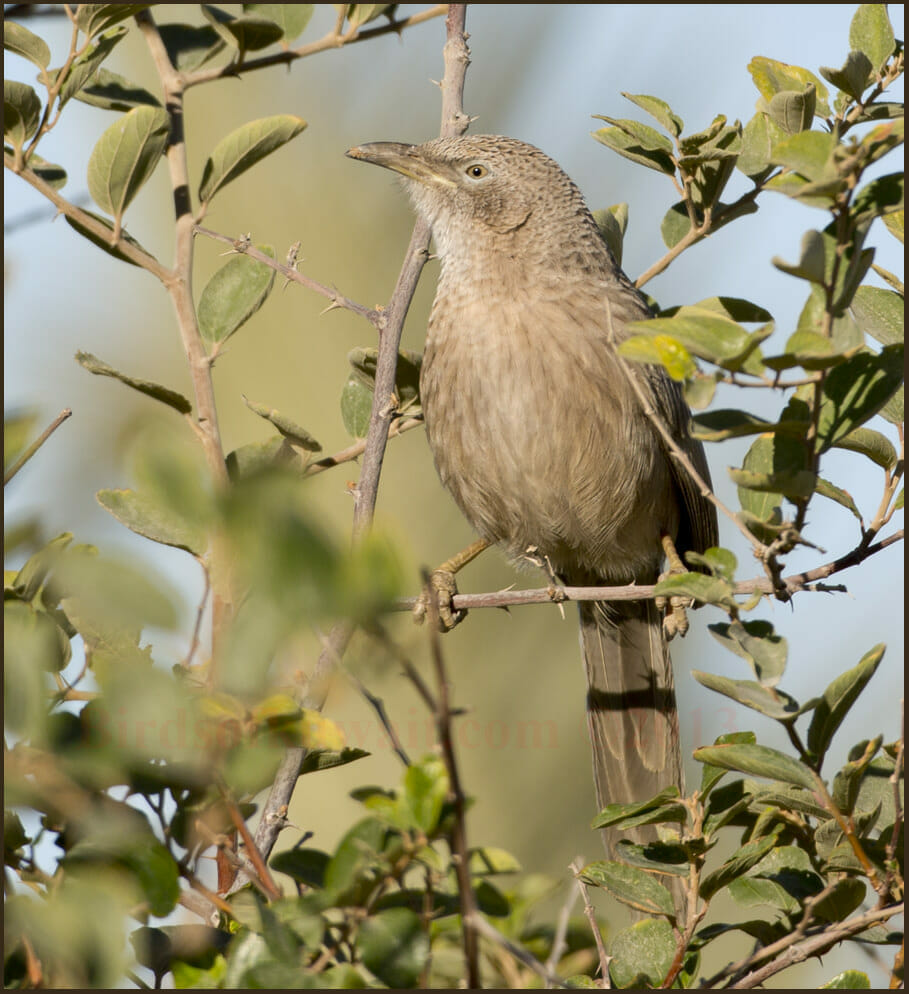