My was car stuck in the mud, photographs by Pekka.

A help from a nice man. 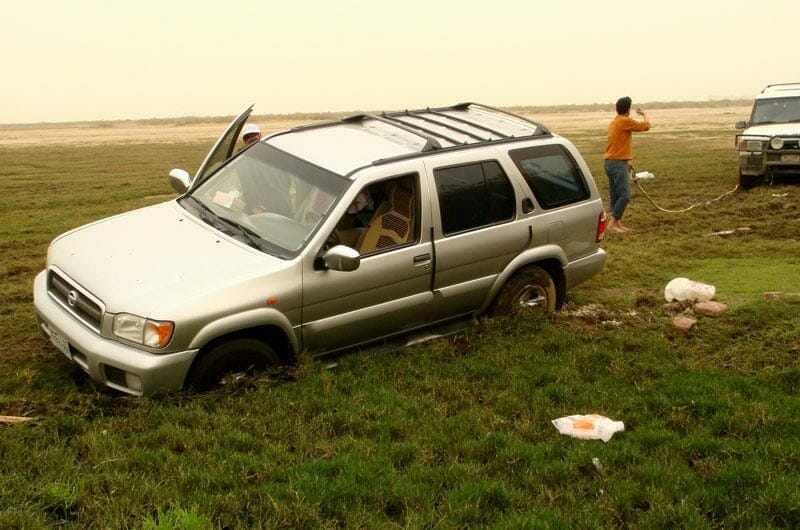 Oh releived! finally my car was out of mud. 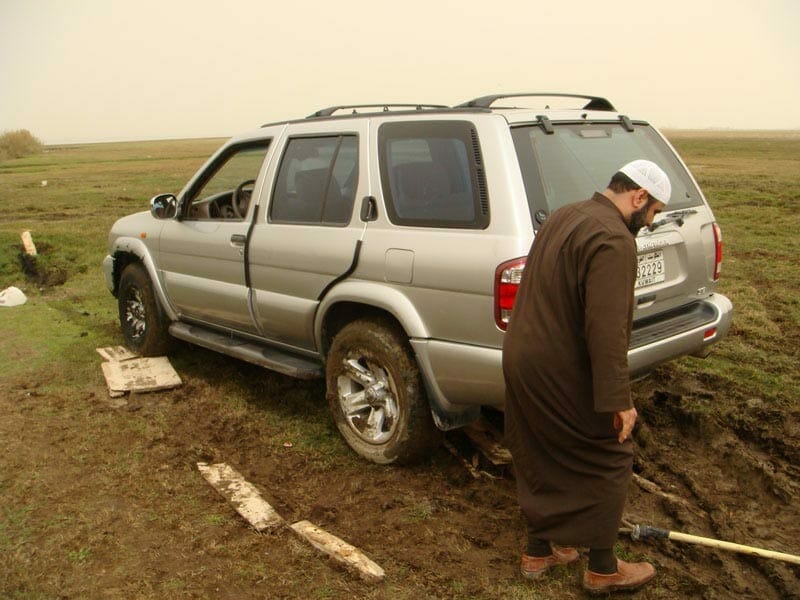 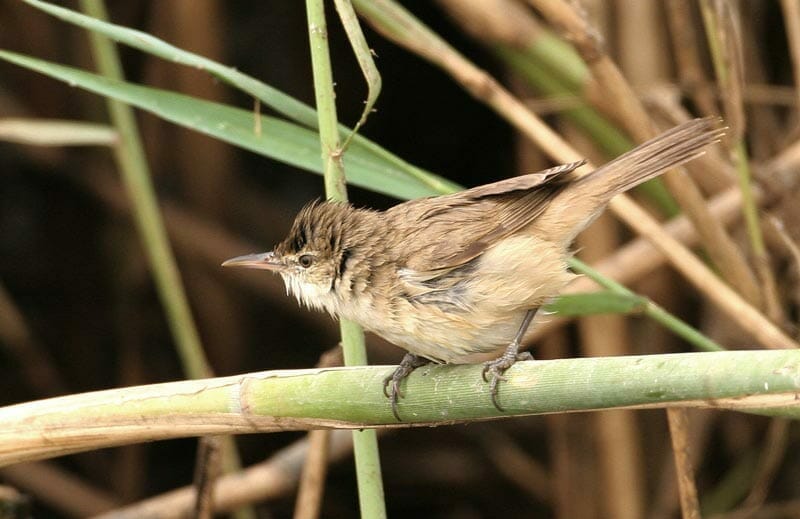 A Moustached Warbler photographed by Pekka. 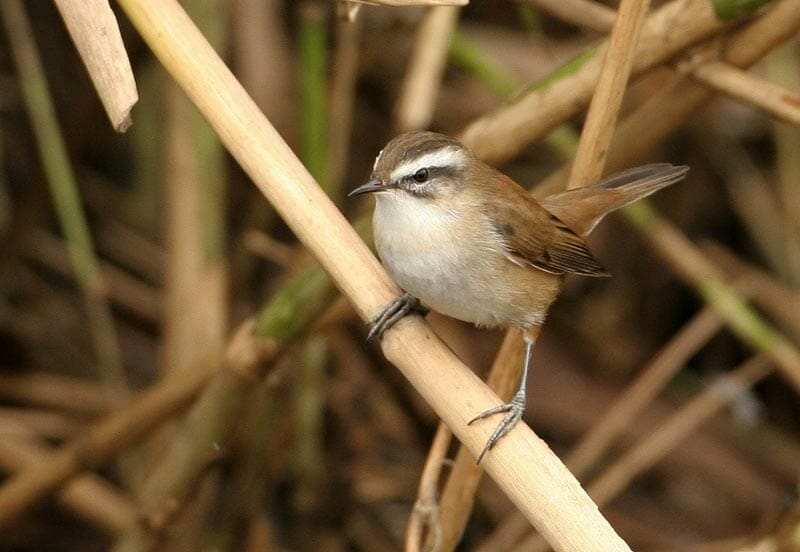 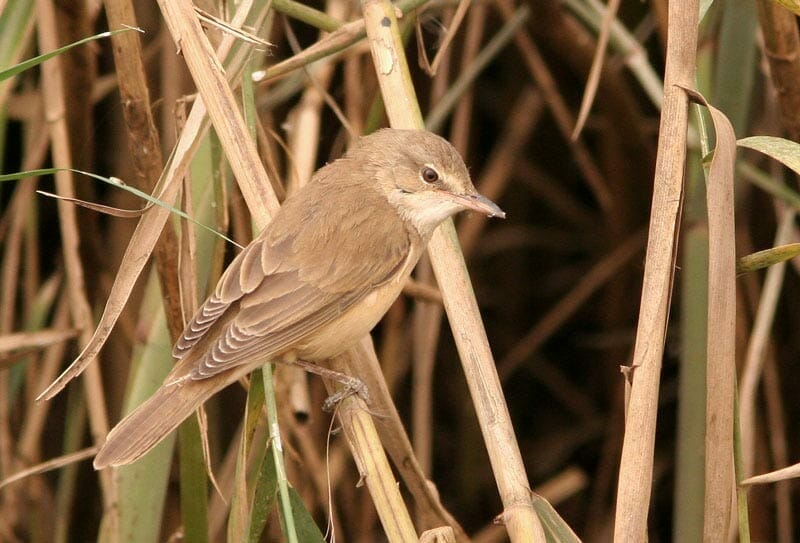 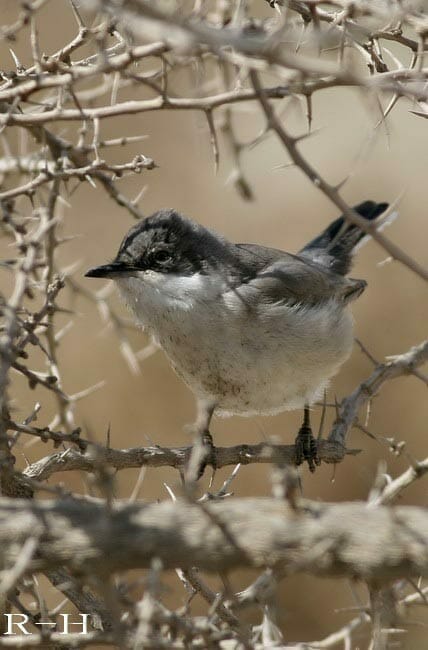 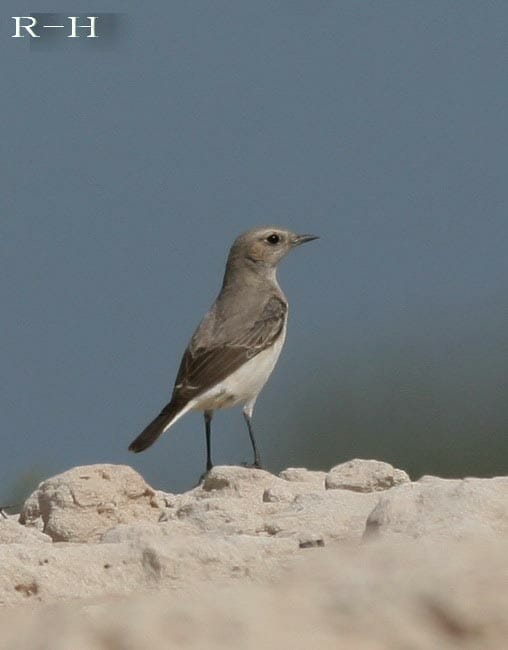